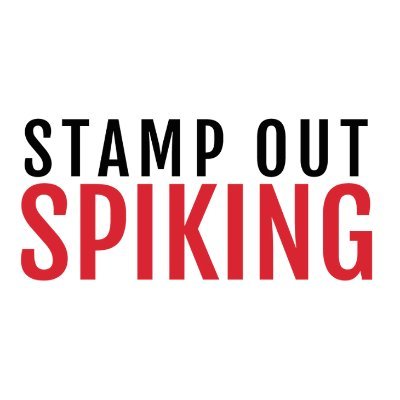 Drink spiking is a heinous crime that is finally receiving the attention it deserves in order to tackle it.

Drink spiking is a hugely underreported crime, but as of October 2021, it became a discussion through the media, along with needle spiking.

The Alcohol Education Trust found that 15% of females, 7% of males and 17% of non-binary individuals report having been spiked. The House of Commons inquiry into spiking had the largest data set we have of those who have been spiked or witnessed drink spiking, and it was found that 68% were under the age of 24 and 81% were students.

Our research found that of 2700 students from educational institutions in the UK, 14% said that they know or think they have been given drugs through their drinks without their knowledge and over 70% of these individuals did not report their experience(s) to anyone. Students told us that they would like students’ unions and universities to provide mental health support to victims of spiking and for night time venues to have additional security measures in place to help prevent incidents of drink spiking.

The Home Affairs Committee Spiking Report (2021-22) found that spiking victims reported more mental health than physical health impacts. However from the 647students, we asked about the outcome of their reporting, only 1% said that they were offered follow-up wellbeing support. The Home Affairs Committee Spiking Report further found that of 118 respondents, since being spiked 46 now experience anxiety whilst in drinking environments and 35 are extra cautious when out drinking.

Evidently, based upon feedback from students and victims, there is a desire for more to be done in regards to drink spiking, and we encourage these conversations to continue to take place and meaningful actions as a result.