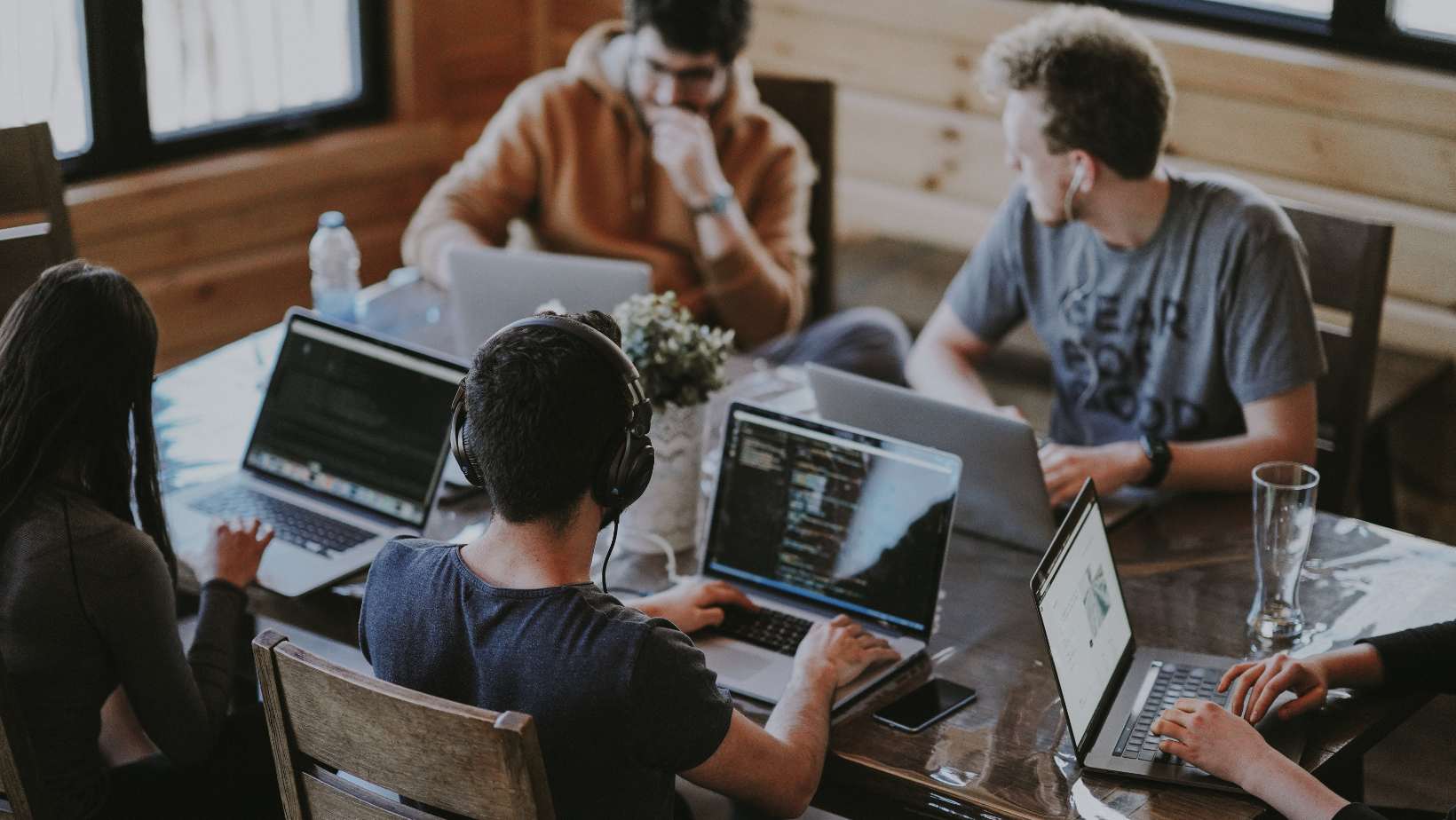 Following on from our ongoing Students and Alcohol survey and last year’s Students and Drugs survey, this 2021-22 Students, Alcohol and Drugs survey is part of research completed as part of the Alcohol Impact and Drug and Alcohol Impact programmes. The programme includes this annual ‘Students, Alcohol and Drugs’ survey, designed to identify students’ relationships with alcohol and drugs at institutions that take part in the programme and also UK students more widely. Additionally, it provides a means to understand changes in attitudes and behaviours towards alcohol and drugs.

A total of 1631 responses were achieved in 2021-22 through promotion of the survey locally by universities and students’ unions.  The survey was promoted by universities and students’ unions participating in the Drug and Alcohol Impact and Alcohol Impact programmes however the survey was also promoted by NUS to students in the TOTUM database.

Furthermore, it’s worth noting that the time the survey was completed in – against the ongoing pandemic but restrictions easing and life slowly resuming to pre-Covid, respondents are unlikely to be experiencing ‘normal’ student life as it was pre-Covid, yet probably experienced a significantly greater deal of freedom than the respondents who completed the surveys the previous year.

The research covers the following issues: