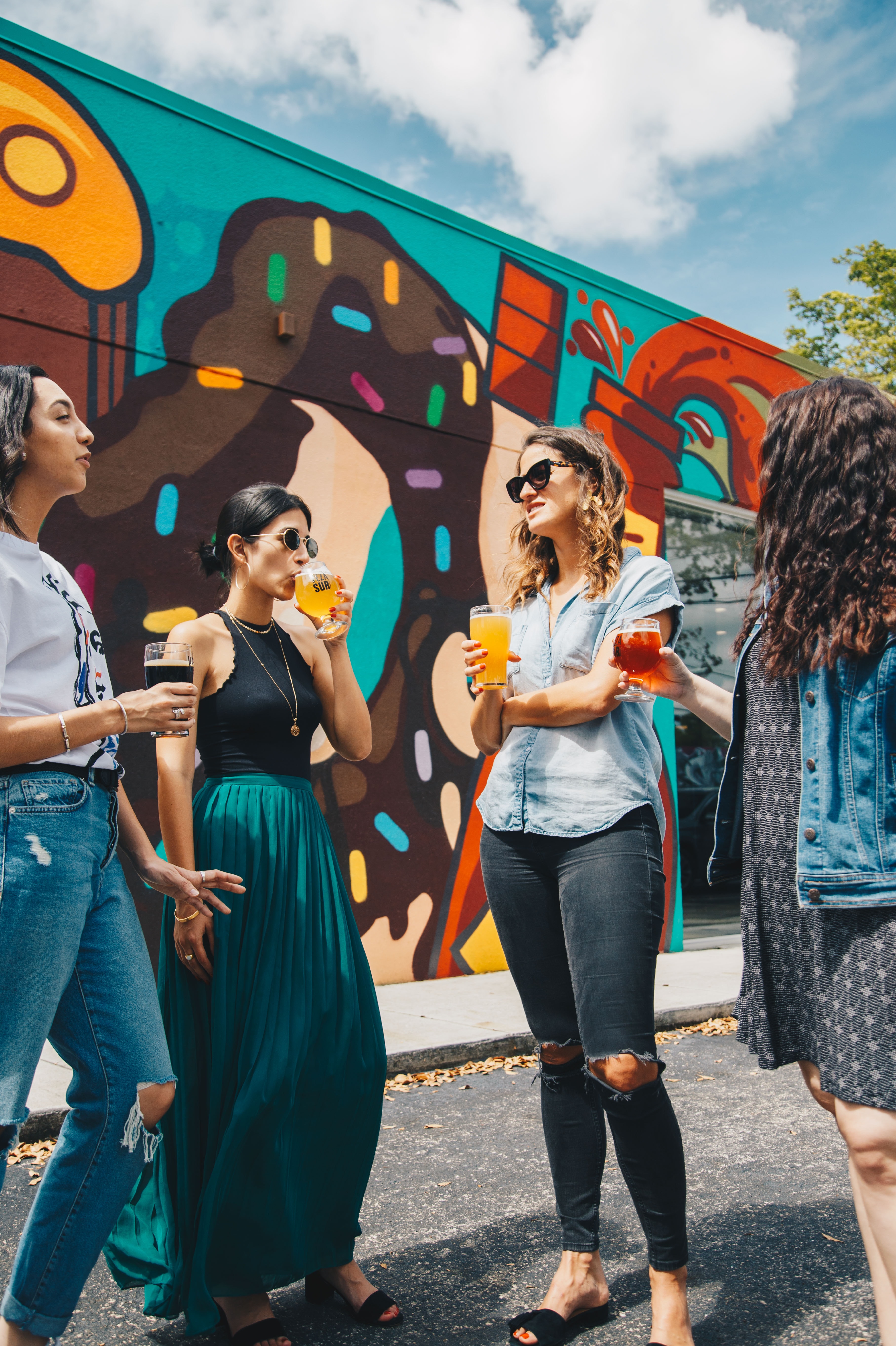 Good Night Out (GNO) is an intervention introduced by UEA and their Students’ Union to tackle the physical and sexual harassment that students may be exposed to on a night out.

Groping, bum-slapping, and sexually aggressive behaviour frequently occur during a night out, often making people feel uncomfortable going out. GNO aims to not only tackle and prevent such behaviours, but to ensure that those who are subjected to derogatory behaviour, have access to support. GNO works alongside local authorities, operators, venues and service providers to tackle, raise awareness of and support victims of sexual and physical harassment, also to influence behaviours and create a safe night time economy.

The GNO campaign has worked alongside many external parties in addition to the Never OK campaign. Through the extension of the GNO campaign, venue staff and security have received assistance to improve behaviours and support victims, to support safe taxi schemes, safety buses, and Drink Spiking Awareness alongside ensuring that procedures are in place to log incidents and take action against perpetrators.

There have been three main steps taken within the GNO campaign to develop the scheme into the city, these are:

• Raising awareness - working with local authorities to support and recognise the campaign, working with operators, venues and service providers to increase the safety and profits of their business, and recognising that harassment is never okay and that support is available to challenge and improve behaviour.

• Training - Venue and security staff were trained to understand the issue, alter their own attitude and behaviours, recognise inappropriate behaviour and support victims.

• Accountability - Venues received assistance to introduce support mechanisms, have procedures in place to report and deal with incidents, to celebrate good practice, to audit their processes to maintain standards and to work with the national GNO campaign to create an accreditation scheme.

Lessons were learnt and advice taken on from Alcohol Impact and Best Bar None, leading to the introduction of the GNO campaign at UWE SU, which has since been extended into the city. GNO has since been recognised as a minimum standard for Norwich venues, and the continued intentions are to roll the campaign out on a wider level and to other students’ unions across the UK.