Alcohol Free Events are a useful way for universities to be inclusive of those who do not drink alcohol. 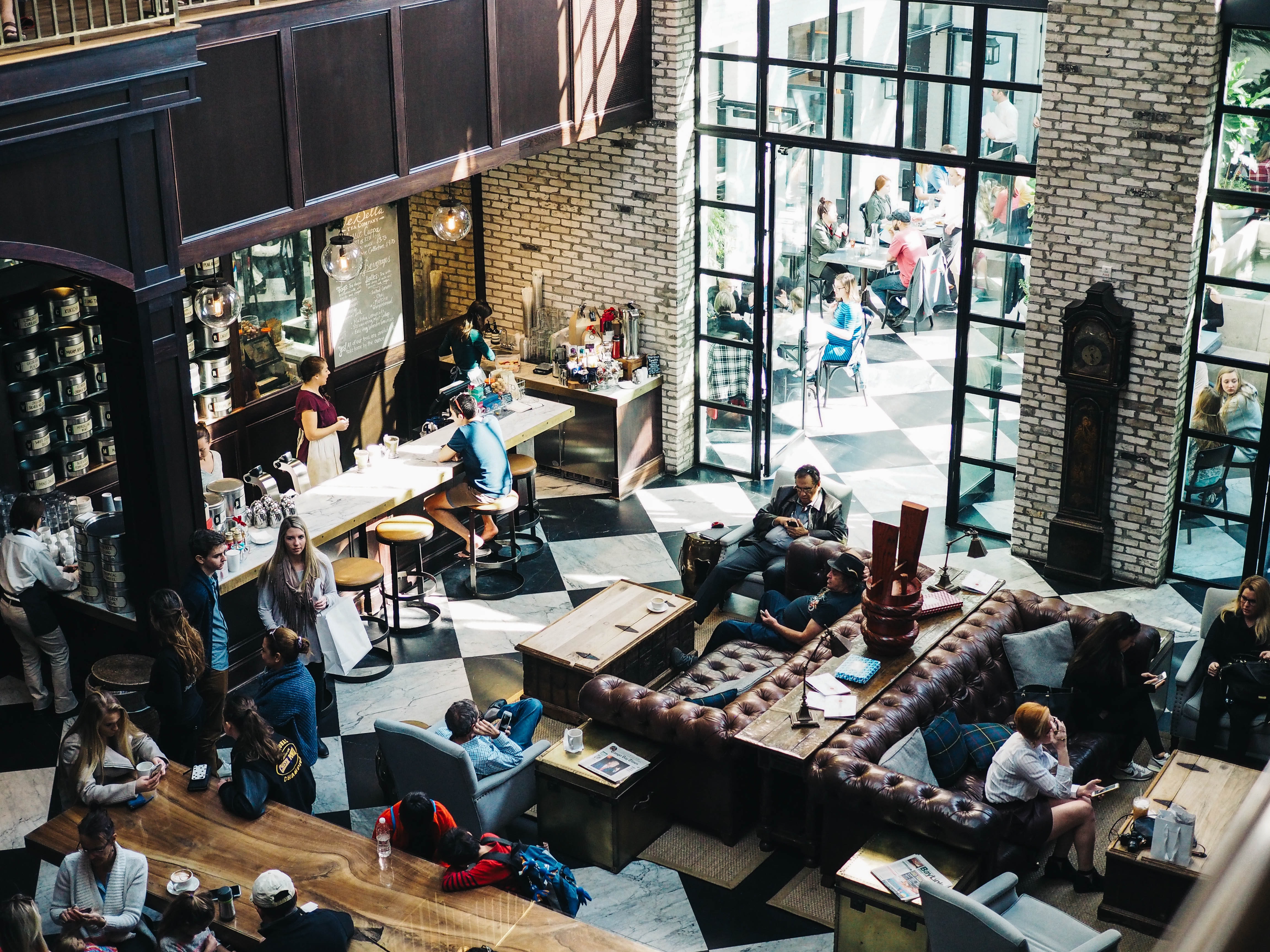 Below are various examples of alcohol free events that have been introduced at universities:

This is an increasingly popular event at universities and it is a great alcohol-free evening activity. At Durham SU, over 300 students attended and enjoyed the event. It received excellent reviews from students, with over 90% of attendees stating that they would like to attend a similar alcohol-free event in the future.

Students liked that "it allows people who don't like clubbing, drinking and partying to get out and meet new people in an environment where they don't feel the pressure to drink" and that "it was wonderful that it was a free event so I didn't have to worry about spending money".

Getting students involved in sports is a great way for them to remain healthy as well as an exciting alternative activity, especially in the evening.

Manchester Metropolitan University (MMU) hosts various free sports for staff and students, many of which run early evening. University of the West of England (UWE) offers students free taster sessions to various sports from kickboxing to lacrosse to water polo. Keele enables students to try a sport before they decide to join a club or society. This is also supported by free sessions throughout the year with a twist – they offer glow in the dark versions. Rave rowing and glow in the dark squash are very popular on campus, however the most well attended event is Glow Zumba. All of these events take place in the evening as an alternative to drinking.

These are becoming very popular amongst the student population. During these events, students can choose their own music from three channels. University of Bradford's Union of Students (UBU) hosted a silent disco during Welcome Week and University of East Anglia (UEA) SU ran a silent disco twice due to popular demand.

These events bring live music to nearly 20 students' unions across the UK. With a big lifestyle shift moving audiences away from alcohol-led venues, these sessions feature up-and-coming artists. They are a great way for students to socialise and relax in the presence of live music, which is not performed in a pub/bar environment. At the University of Bradford Union of Students (UBU), food offers are introduced alongside these sessions, such as discounted pizza. This means that students could go to these events and eat before going out drinking, or go to one of the event as an alternative to drinking alcohol.

These are easy to organise and tend to be well attended. Bucks SU show early evening movies in conjunction with a local film festival which helps to open up the venue to a broader community and also encourage students to come to the venue earlier in the evening where food is provided. Keele University also hosts regular film nights in the common rooms in the halls of residence in the evenings. The Resident Advisors offer free popcorn and soft drinks for attendees, and these are often very well attended.