Promotion of alcohol and safety advice, along with campaigns and resources can amend negative attitudes about alcohol and encourage responsible consumption amongst students 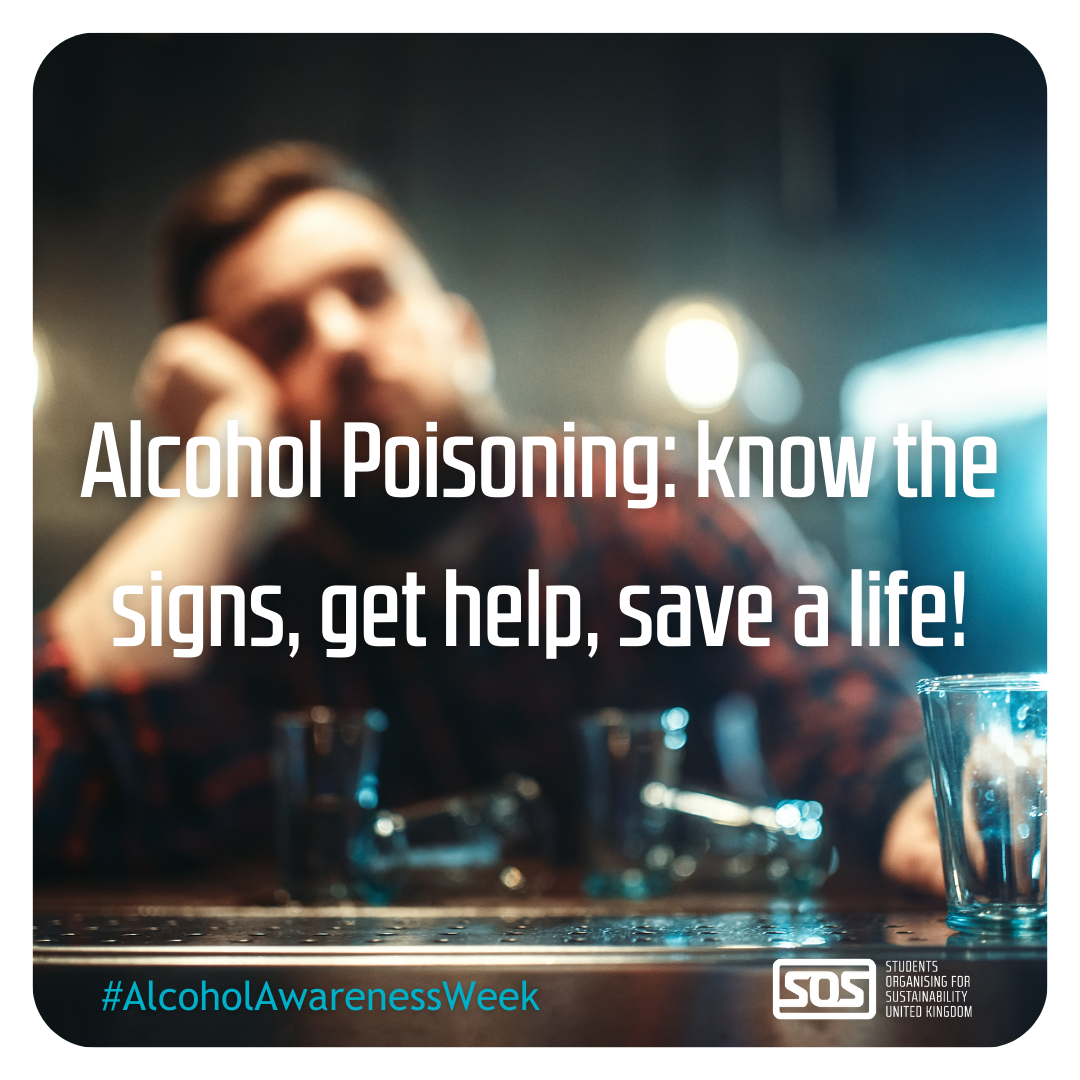 It has been suggested that messaging given to students, with the aim of altering behaviour, needs to be credible and relevant. In the context of alcohol, it is important that students feel confident to negotiate social situations and choose not to drink, or to drink less than others if they want to (Mentor, 2013).

There are several national alcohol-related events that universities can get involved with, these include Alcohol Awareness Week or Dry January. Alternatively, most bespoke events or campaigns can be implemented at key points of the academic year to promote responsible consumption amongst students. The Alcohol Impact project encourages partnerships to ensure a large number of students are reached through these campaigns and that the impact of this is monitored and evaluated.

Think Before You Drink at Durham University